What is acute respiratory distress syndrome?

Acute respiratory distress syndrome (ARDS), also known as shock lung, is a life-threatening complication of critical illness. This condition was noted in humans in 1960s and was discovered in dogs more recently.

Acute respiratory distress syndrome has primarily been studied in humans, because it appears to be relatively rare in pets. As more is learned about the disease and veterinarians become more familiar with diagnosing it, more cases will likely be diagnosed.

Acute respiratory distress syndrome is a complication of other severe systemic diseases. These diseases may include sepsis (infection), pancreatitis, pneumonia (due to infection or the inhalation of foreign materials), and other severe illnesses. Some cases are caused by severe trauma, near-drowning, and other accidents. In each of these conditions, massive body-wide inflammation frequently occurs. Acute respiratory distress syndrome is one known complication of this massive inflammation.

"In ARDS, inflammation and the release of various inflammatory chemicals leads to the leaking of capillaries within the lungs."

In most cases, ARDS occurs 1-4 days after the onset of the pet’s severe inflammatory disease. In many cases, this is a period when the dog is hospitalized for treatment.

In ARDS, inflammation and the release of various inflammatory chemicals leads to the leaking of capillaries (small blood vessels) within the lungs. These leaky capillaries leak fluid into the lungs; this fluid interferes with the body’s ability to exchange oxygen effectively via the lungs. When the animal can no longer exchange oxygen, tissue damage occurs throughout the body and can lead to death.

What are the clinical signs of acute respiratory distress syndrome?

Signs of ARDS include increased respiratory rate, blue discoloration of the skin and mucous membranes (gums, insides of the eyelids) due to poor oxygen delivery, and occasionally coughing. Some affected animals may have pink foamy fluid from mouth or nose, which is coming from the dog’s lungs.

Abnormal or increased respiratory sounds may be heard when your veterinarian examines your dog and listens to his chest. If your dog is being monitored for blood oxygen levels, these levels will be low. 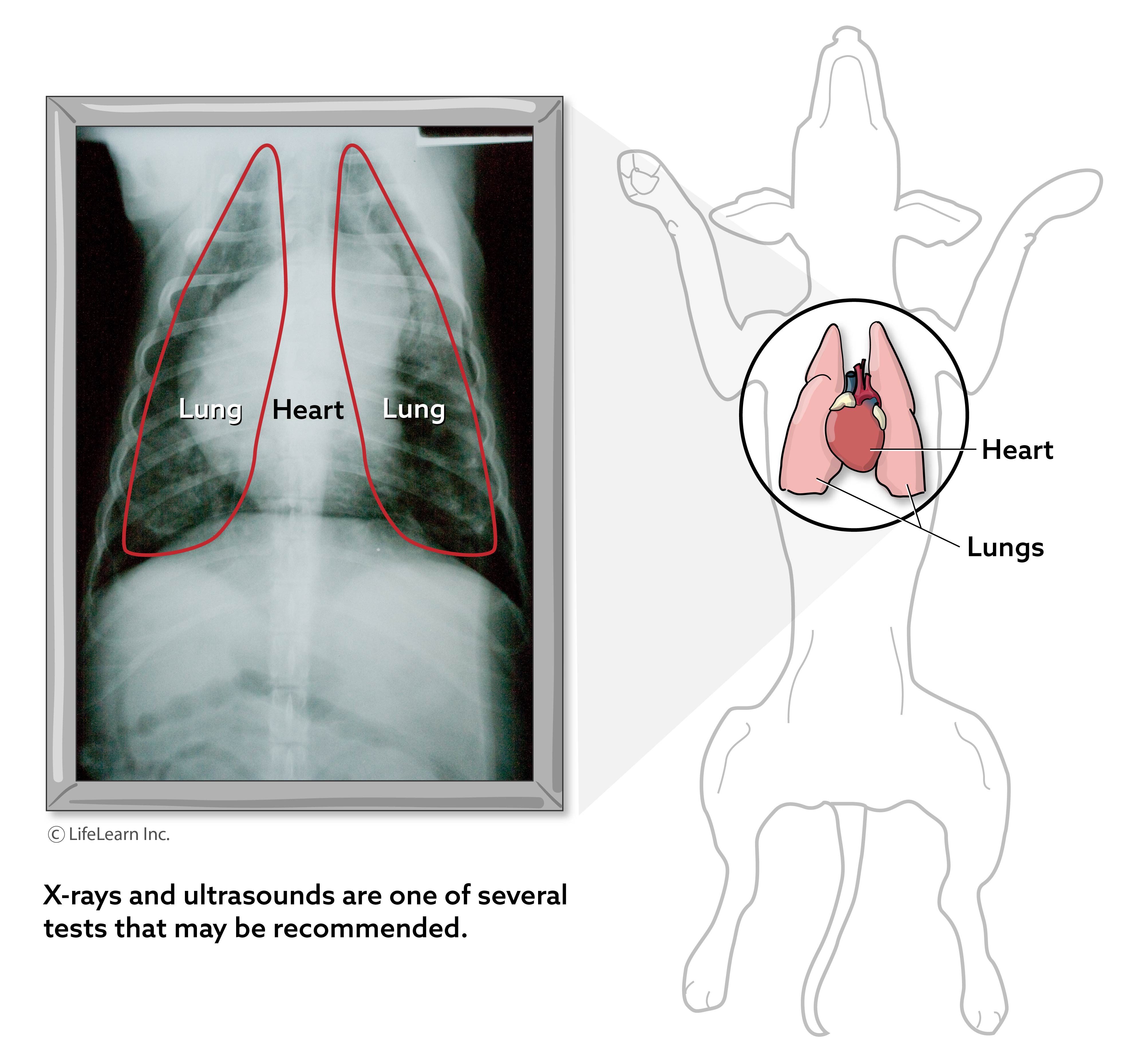 The most important test in diagnosing ARDS is a blood test called a blood gas analysis. This test provides detailed information on the levels of oxygen and carbon dioxide within the blood. Your veterinarian will also likely perform a complete blood cell count, serum biochemistry profile, and urinalysis to assess your dog’s overall health. Chest radiographs (X-rays) and an echocardiogram (ultrasound of the heart) may also be performed.

In addition to these tests, your veterinarian will also perform tests to determine the underlying cause of your dog’s illness (if it has not already been identified). These tests may include radiographs of the abdomen, ultrasound, exploratory surgery, bacterial cultures, and other diagnostic tests that may vary based on the exam findings.

There are two components to treating ARDS.

First, the underlying disease must be identified and treated. This is necessary in order to decrease inflammation and prevent further fluid leakage into the lungs.

As the underlying disease is being addressed, pets must also receive support for their lung function. In the early stages, this often involves supplementing oxygen with the use of an oxygen cage, or a line that carries oxygen directly into the nasal passages. In more severe cases, however, dogs often must be placed on a mechanical ventilator. This requires that the dog to be fully anesthetized, so that a tube can be passed into the trachea (windpipe) and the ventilator can be used to breathe for the dog. The goal of this ventilation is to keep the body’s oxygen levels high enough for survival, while treatment for the underlying disease begins.

"As the underlying disease is being addressed, pets must also receive support for their lung function."

Dogs with ARDS are typically hospitalized on IV fluids, in order to address their underlying disease. This can present challenges for the veterinary team; those same fluids that are needed to keep blood flowing to your dog’s tissues are the fluids that could contribute to fluid pooling within the lungs. Therefore, fluid therapy in pets with ARDS is a challenging balancing act.

There is no specific medication that has proven beneficial in the treatment of ARDS. A number of drugs are used in these cases, including medications that influence lung function and inflammation as well as antibiotics. The response to these medications is variable. The only known effective treatment for ARDS is time and supportive care, plus targeted treatment directed at the underlying cause of the severe inflammatory response.

What is the prognosis for acute respiratory distress syndrome?

Unfortunately, the prognosis for ARDS is poor. Even with aggressive treatment, including the use of a mechanical ventilator, many pets with ARDS do not survive.

The mortality rate in veterinary patients is typically near 100%. Even in human medicine, with its extensive research and aggressive treatment approaches, mortality is approximately 50% for this condition.

© Copyright 2018 LifeLearn Inc. Used and/or modified with permission under license. 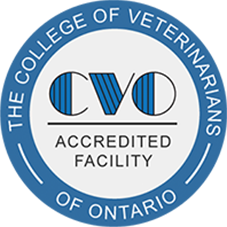